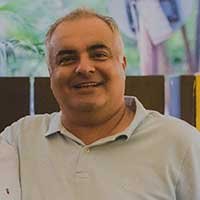 Manu Gulati is a leader who dons many hats with great aplomb. Rumour has it that he walks, talks, eats, sleeps, and breathes Effingut & Craft Beer. An Engineer by profession and a seasoned entrepreneur, he discovered his love for craft beer amidst frequent trips to Europe and he holds a Brewing Certificate from Brewlabs UK. Effingut began as a passion project in 2014 with it’s first experience center in Koregaon Park, Pune. From one brewpub, brand Effingut has grown to four brewpubs across three cities, two Craft Beer Bistros and nine retail outlets called Effingut 2 Go. With Manu Gulati’s vision and a passionate team, its only way up for brand Effingut hereon. 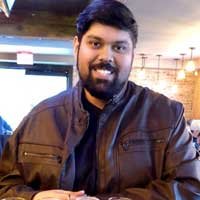 Manu Misra loves fermentation, from beers to whisk(e)y and everything in between. A marketer in India and the UK with close to 15 years of experience equally distributed between corporate, academia and consulting, Manu has held national profiles where he has cultivated a broad spectrum of marketing activities at various stages of a brand’s journey. His expertise in marketing, sales, strategy and business planning has reflected with multiple craft alcobev brands in India as well as IBM, HP and Ibis Hotels in the UK and Schneider Electric in Denmark. 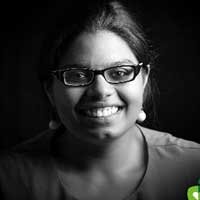 Elizabeth Yorke, is a chef turned food researcher and an advocate for sustainable food systems. She is the co-founder of Edible Issues, a collective that is fostering thought and conversation on the Indian Food System, and the founder of Saving Grains, an upcycling food initiative inspired by the historically circular relationship between brewers and bakers. 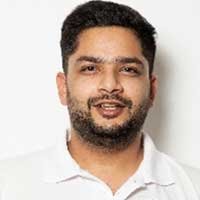 Anish Varshnei is the Co-founder and Chief Innovation Officer at Latambarcem Brewers. Latambarcem Brewers is an innovation and manufacturing hub for craft beers and functional non-alcoholic beverages like kombucha, prebiotic seltzers and more. The company currently distributes its products across 20 states in India and 3 countries.

Anish is a trained chef from the Culinary Institute of America and now heads the Company’s product development, innovation and production wing. His goal is to innovate and create unique craft beverages that fit the evolving needs of consumers across the globe. 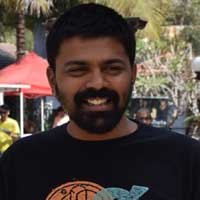 Nakul is the founder of Great State Aleworks, a craft brewery based in Pune. A self taught homebrewer, Nakul began brewing small batches at home when living in Brooklyn in 2012. Exposure to the booming craft beer scene in the US inspired him to quit his job as a Trading Analyst with Reuters and move to India to set up Great State Aleworks. 4 years in, Great State is known for its inventive brewing philosophy, use of local ingredients and use of local millets in brewing, such as bajra. Great State Aleworks is also known for their collaborative nature, and have brewed multiple collab brews with breweries in India, US and Scandinavia. 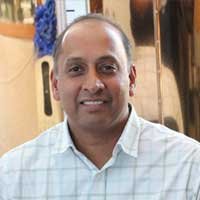 From buying a "Mr. Beer" home brewing kit at a 7-Eleven store in Dallas more than 15 years ago, to transitioning from a technology career to setting up Windmills in Bangalore, India and back again in Texas with Windmills at Grandscape, Ajay's career has been eventful to say the least. Managing brewpubs and restaurants across countries, Ajay tries to bring the best of both worlds by cross pollinating ideas and cultures. 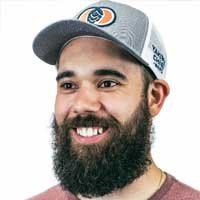 Bryan Pierce is the Chief Sales and Marketing Officer at Yakima Chief Hops. Bryan has been with Yakima Chief Hops for seven years originally coming from a background in the food industry. He has his Bachelor of Science in both Biology and Philosophy from the University of Wisconsin – Stevens Point. Working closely with the global sales staff for Yakima Chief Hops, he organizes and plans Yakima Chief’s Hop Selection program during harvest. Bryan is a passionate homebrewer as well in his free time. Making mead and beer for six years. He truly enjoys making any beer with excessive amounts of hops in it, Saison and of course, any kind of Mead! 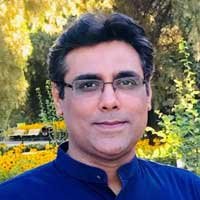 Shaunak is a business leader with 22+ years of experience in rendering scalability and profitability to technology-led organizations serving pharma, auto, engineering, gems & jewellery and defence & aerospace sectors. He has demonstrated his ability in turning around business operations, as well as, setting-up and augmenting sales, marketing, manufacturing, supply chain and other core functions from scratch. He is business strategist with global context, adept at handling business operations and cross-cultural teams across continents while working in an exacting, competitive and ever-evolving global business environment. 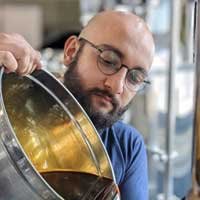 A mechanical engineer from BITS Pilani, Gaurav launched 2 Down Beer Co. along with his cousin Salil, in 2019 at Tapped (Maharashtra's biggest craft beer festival) where 2 of their beers won jury awards. He's previously worked at one of Maharashtra's oldest microbreweries and has a Diploma in British Brewing Technology from Brewlab institute located in Sunderland, UK. He's also interned at some of UK's topmost breweries like Beavertown, North Brewing Co., Wimbledon Brewery. 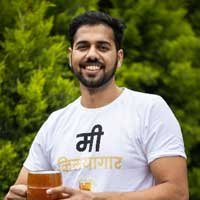 From being a Home Brewer in Detroit, to confounding and becoming the Head Brewer at Kimaya Brewing Company has been quite a journey.

Kimaya Brewing was started along with Saurabh Patwardhan, with the goal of using native maharashtrian local ingredients in beer to further explore the art and science of brewing - to this effect we have brewed using buckwheat, kokam, mangoes, star fruit, rose petals, indrayani rice among other ingredients. 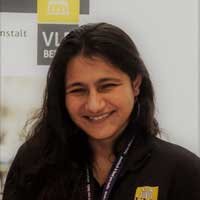 Gayatri Mehta currently works as a research assistant at VLB Berlin, an institute in Berlin that provides research, training, education and service for the brewing industry. She is involved in training and education for various courses at the institute including the certified brewmaster course. Prior to the research institute of Beer and Beverage Analysis (FIBGA) at the VLB Berlin, she worked for the research institute for spirits, analytical technology and sensory analysis (FISAS) in 2015. She was responsible for protein analysis and writing for new and innovative research projects for the department that included the development of a rapid forced ageing test for beer. She also participated in in various sensory panels.

Gayatri also worked at the Barking Deer Brew Pub and Restaurant, Mumbai as a Brewer from 2013 to 2014. She was in charge of the overall production process, which includes, sourcing of ingredients, manufacturing of beer as well as quality control of the beer produced. She also performed daily duties such as CIP, malt milling, operating brew house, wort transfers, yeast pitching, fermentation monitoring, general cleaning, and beer tasting.

Gayatri has a master’s degree in biological sciences from Narsee Monjee institute of management studies, Mumbai (2010-2013) and is a certified brewmaster from the VLB Berlin (2015) 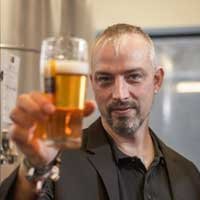 Jan Biering currently Head of Research Institute for Beer and Beverage Production (FIBGP) and consultant. Since 2021, he is responsible for the Research Institute for Beer and Beverage Production, including consultancy in breweries worldwide with a focus in technological issues, recipe development and troubleshooting and microbiological issues. He is also involved in education and training for different courses at the VLB that includes the craft brewing course to the certified brewmaster course

Earlier he was the plant manager, Schlossbrauerei Schwarzbach from 2003-2011and was responsible for beer production from raw material intake till final filled product in bottles and kegs. Responsibilities included brew house work, fermentation and filtration. His field of activity included Quality management, consumer relations and production of alcohol-free beverages.

Jan has a Dipl.-Ing Biotechnology/ Brewing science (1997-2003) which he received from the Technical University of Berlin/Germany and has also done an apprenticeship as brewer and maltster (1995- 1997) at Kulmbacher Brauereien, Kulmbach, Germany. 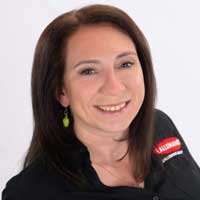 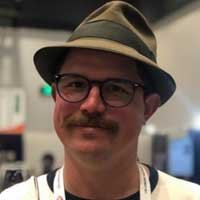